Though the United States are reporting their Q4 as having the strongest quarterly growth in over seven years, it seems that we aren’t so lucky.

Canadian home sales are in fact taking a slight dive, as we predicted in our blog post, Here We Go Again. Despite our neighbours to the south prospering, our real estate market is not comparable to theirs for a number of reasons, however one would think that with both markets making a slight recovery that they should be following the same streamline.

However, The Vancouver Sun reports that this January we saw a near-23% decline in housing starts, leading is to believe that buyers aren’t in the mood for it yet this year; and sellers are clearly white-knuckle gripping the deeds to their beloved yet not-so-valuable homes. (Buyers and sellers failing to see the ‘give and take’ in the market. We aren’t going to go off on that tangent…because we already did here: Stop Forcing It!)

So now that we’re left with slipping market enthusiasm, not to mention our now lacking new developments, what can be done to inject some life back into real estate?

A NAR survey result posted by Chicago Agent Magazine revealed that agents in 2012 were statistically less experienced (measured in their number of years in the real estate industry) than those in 2011. What does this tell us? Well, if we look at the public’s lacking market participation, shorthanded developments, and the United States’ doing well while we aren’t, one could easily draw the conclusion that the entire real estate experience has become stagnant and stale.

Rather than blaming the public’s lacking participation with the market/industry, maybe it’s time the market participated with them instead by offering services and experiences that entertain and excite your clients about the wonderment and limitless possibilities to be discovered in real estate investment. The typical opinion of real estate agents is declining, so it’s time to take control, tighten up your business, man the hatches, and execute an expedition to the frontiers of scared sellers and new buyers. Agents need to step it up!

The only way we can expect the market to recover is by encouraging participation within; so why not be the draw instead of complaining that there isn’t one? 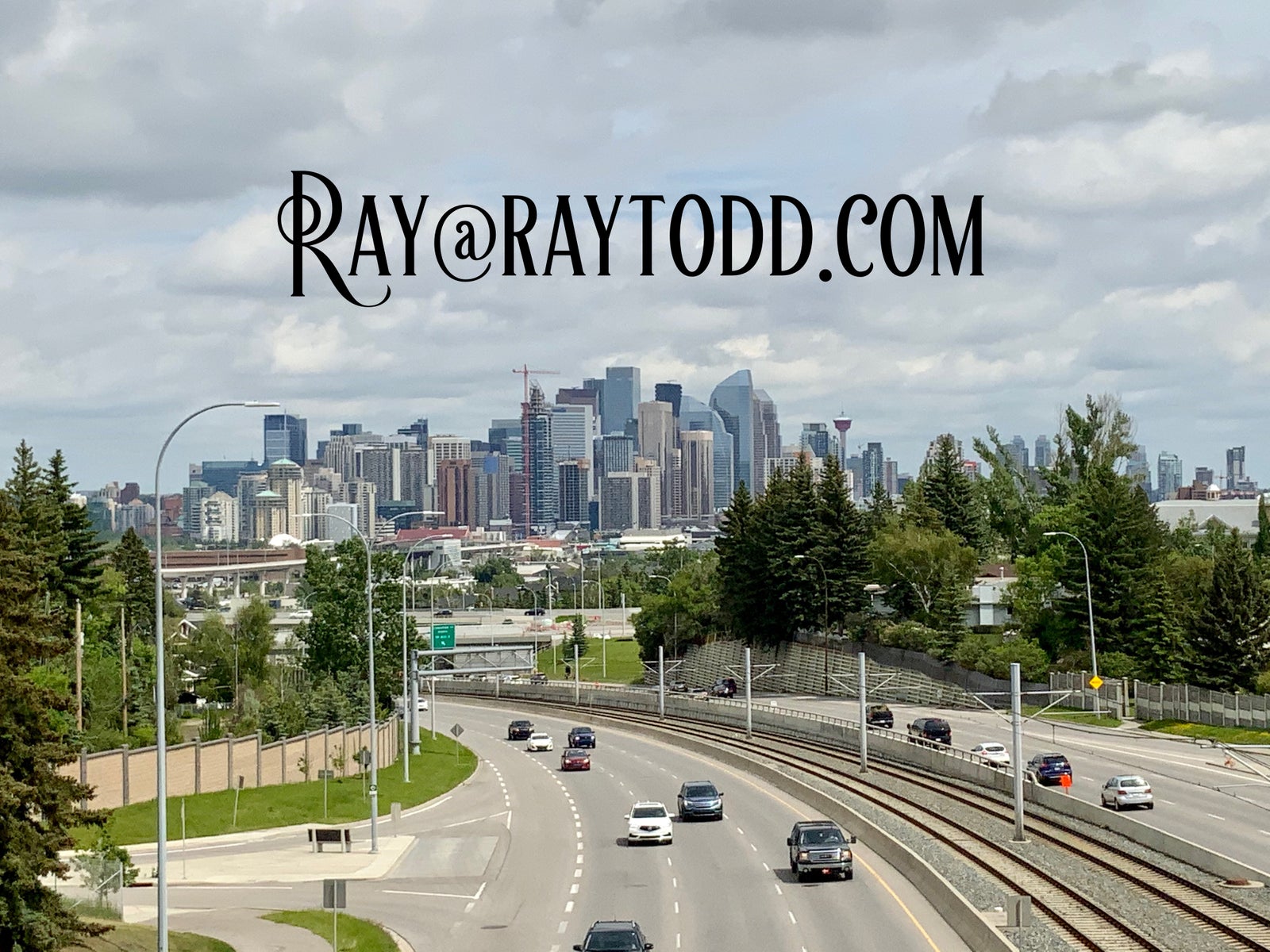